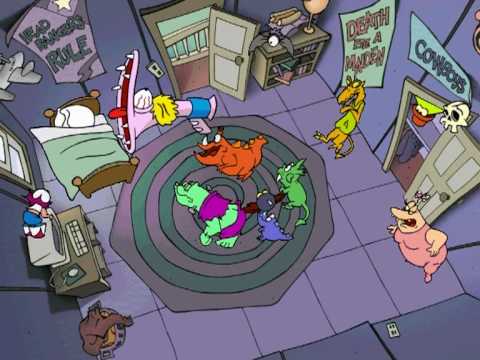 Arcade America is a platform game developed by 7th Level and published by BMG Interactive Entertainment in 1996. The story is about Joey and his crazy friends who have a concert at Woodstock. Unfortunately, Joey has overslept and his friends have gone a bit overboard to wake him up. They ended up to land all over the USA, so Joey has to make his way to find them. Arcade America has been released for Microsoft Windows and Apple Macintosh.

In this video, you can see the demo version containing the first two levels of Alcatraz. However, the second level doesn’t have an exit, so don’t wonder why I quit there.

This video was originally done by SquarePulse: