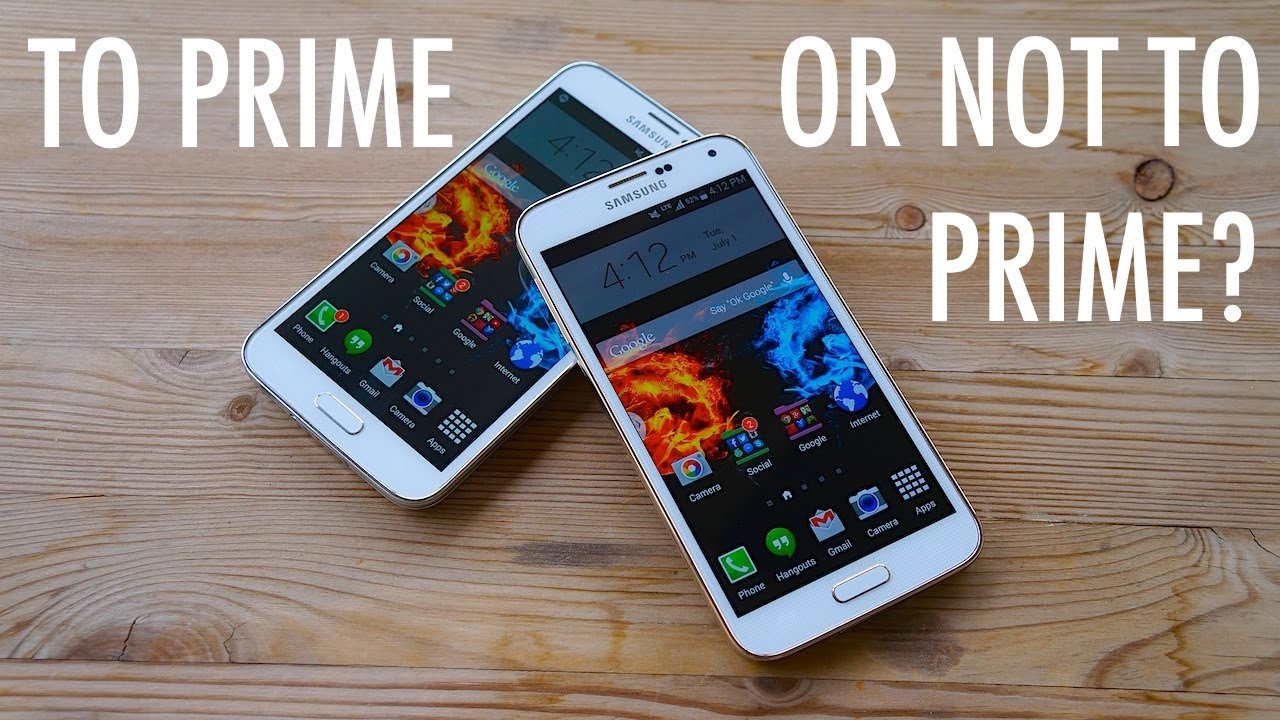 Want a Galaxy S5 LTE-A of your own? Hop on over to 28Mobile, the site that provided the loaner unit for this comparison, and put in an order! (Full description below)

The rage was palpable in comment sections across the internet when Samsung announced the Galaxy S5 LTE-A a mere two months after releasing the “stock” Galaxy S5. Despite the fact that the company had pulled a similar move with 2013’s Galaxy S 4, folks were incensed: how dare the company release a Quad-HD, Snapdragon 805-powered upgrade so soon, effectively rendering its flagship archaic eight weeks after release?

The question we sought to answer with this comparison, then, was: how much of that anger is justified? And if you bought a Galaxy S5 between April and now, how tempted should you be by the so-called “Galaxy S5 Prime”?

About us:
Pocketnow has been a key source of mobile technology news and reviews since its establishment in 2000. With offices on three continents, Pocketnow offers round-the-clock coverage of the mobile technology landscape, from smartphones to tablets to wearables. We aim to be your number-one source for mobile tech news, reviews, comparisons, and commentary. If you love mobile as much as we do, be sure to subscribe!