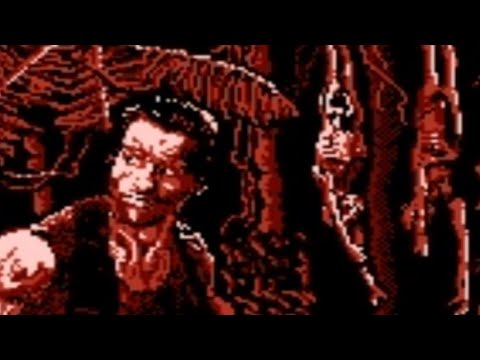 Based on the 1987 movie hit starring Arnie, Predator takes some interesting liberties with the film – does anyone remember these enemies or the neon pants? (Sounds a lot like Rambo too, doesn’t it? Same developer!).

It’s another game, again like Rambo, that is at its core not a bad game, but people talk about it like it’s a festering buboe to avoid like… well, yeah, you get the idea.

The player moves too fast and he’s a bit slippery, and good luck learning how to punch an enemy without taking a hit. Still though, after you get over its quirks and come to terms with its stiff difficulty level, it’s an alright game.

And really, those “big” levels are both awful and amazing at the same time. I can’t help but laugh when I get to them.

Somebody requested this. I don’t remember who now, but here ya go!
____
No cheats were used during the recording of this video.