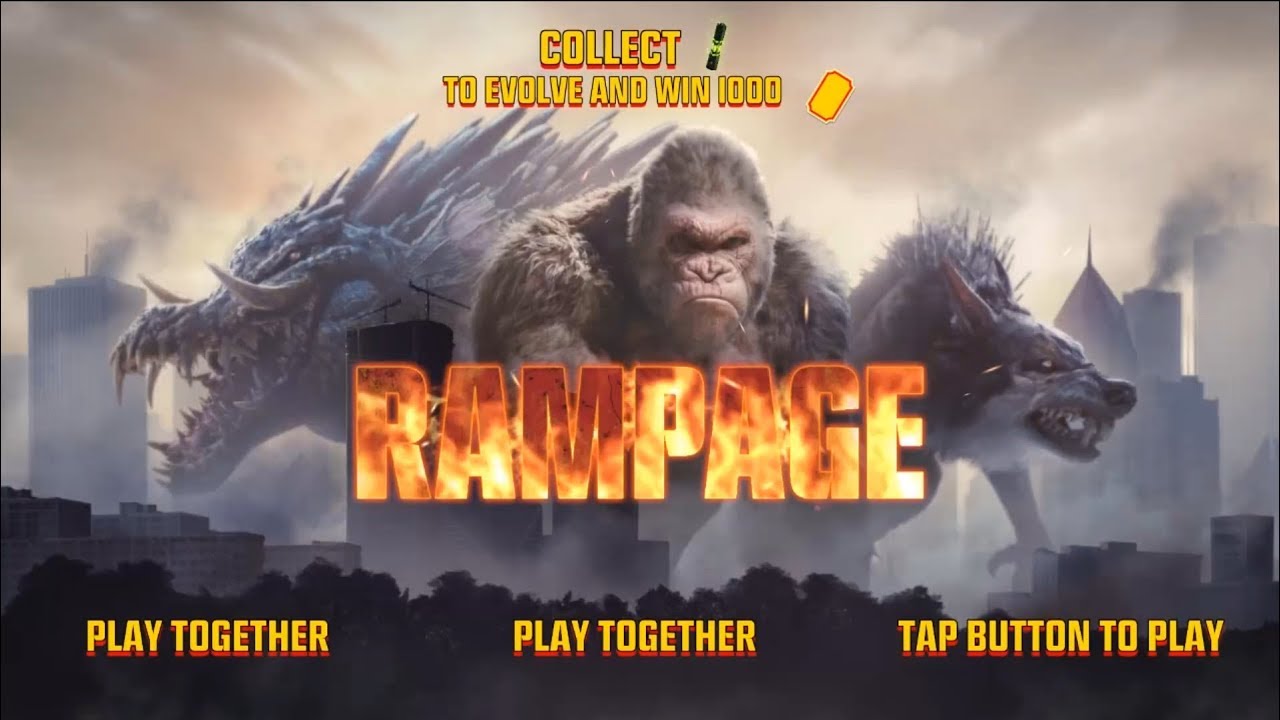 Based both on Warner Bros./New Line Cinema recently released of movie adaptation of Rampage, which stars Dwayne Johnson, and the original 1986 Rampage arcade game by Midway, Adrenaline Amusement’s new Rampage arcade game features three-player mayhem and endless destruction. Players can embody classic characters, Ralph, Lizzie and George—but with updated visuals from the new movie. Set in Chicago, the monsters can undergo a three-stage evolution thanks to bonuses and with endless levels, there is no stopping Rampage’s fury on the city! Fun references to the original arcade game, including the lady with the red dress and electric signs, pay tribute to the game’s widespread appeal.